Challenge Yourself and Push the Limits 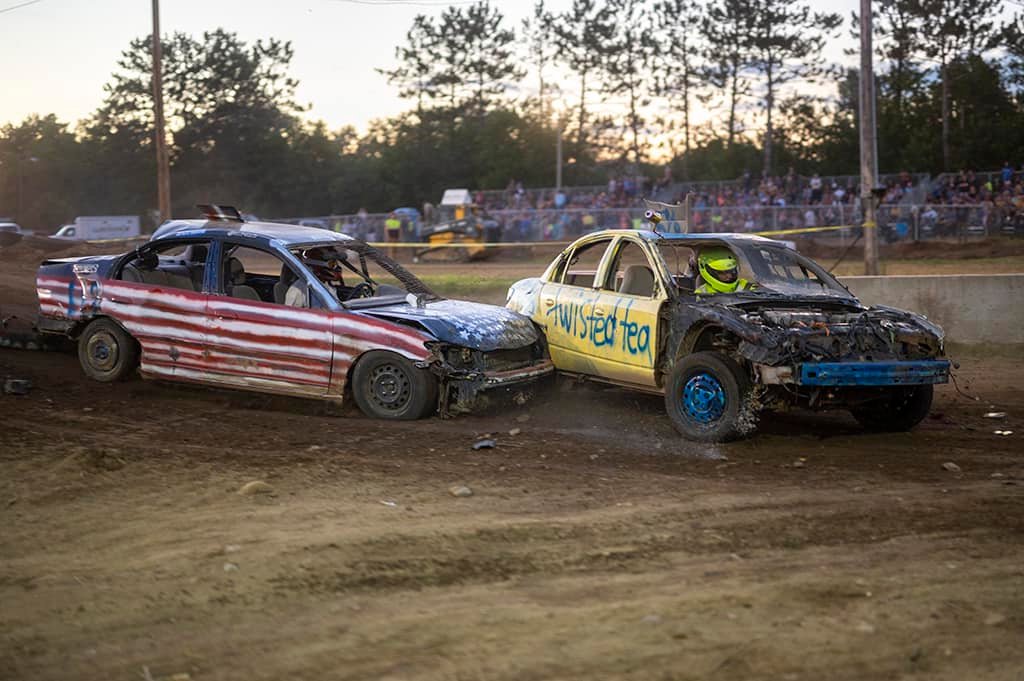 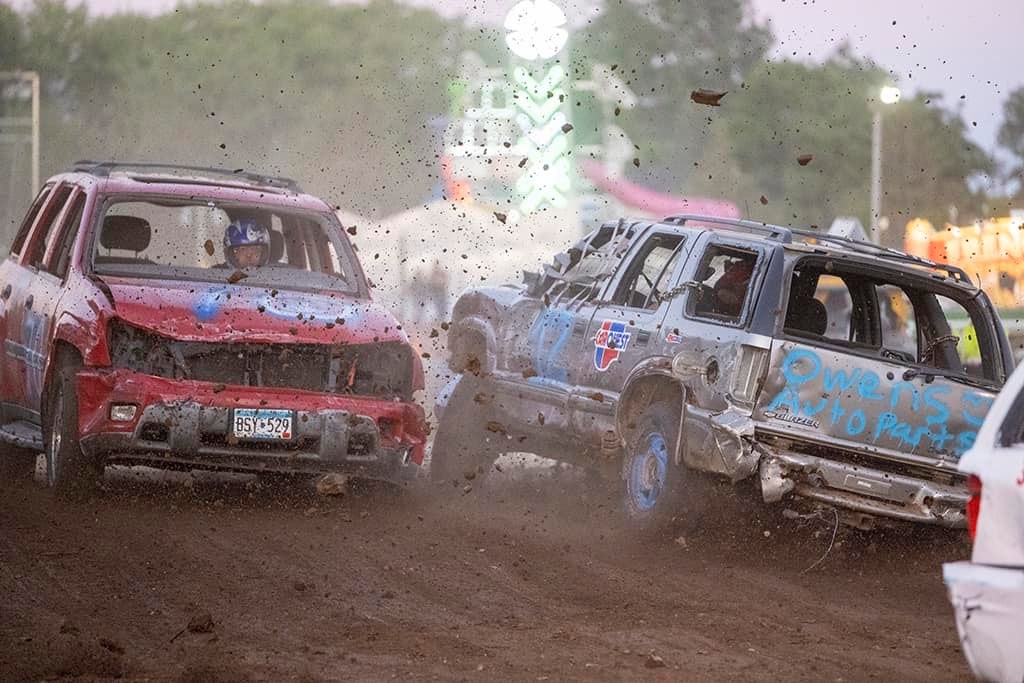 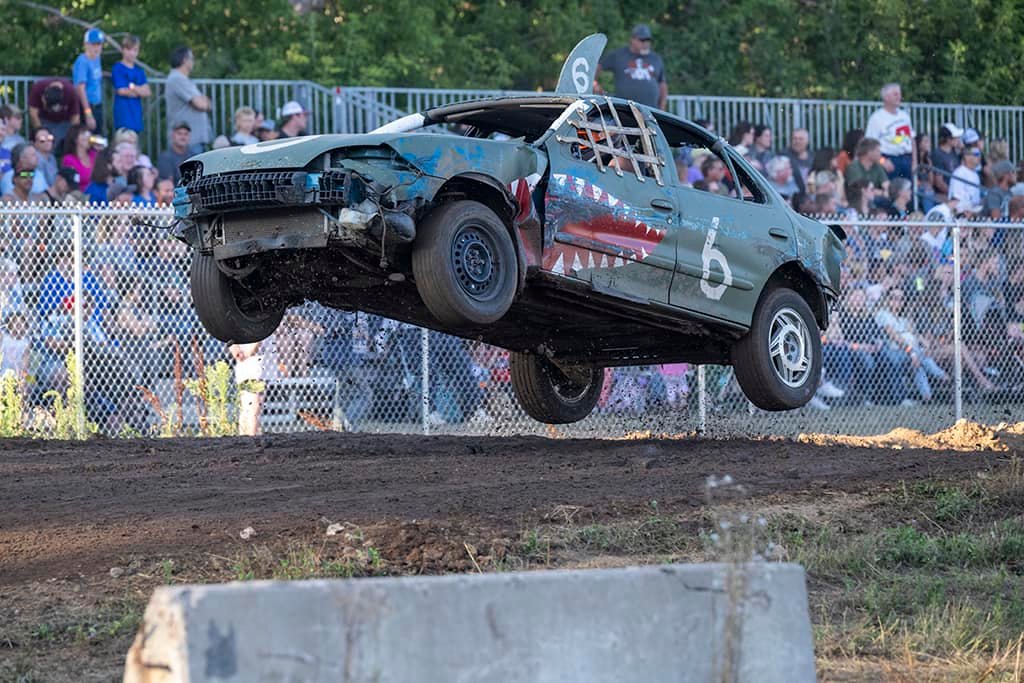 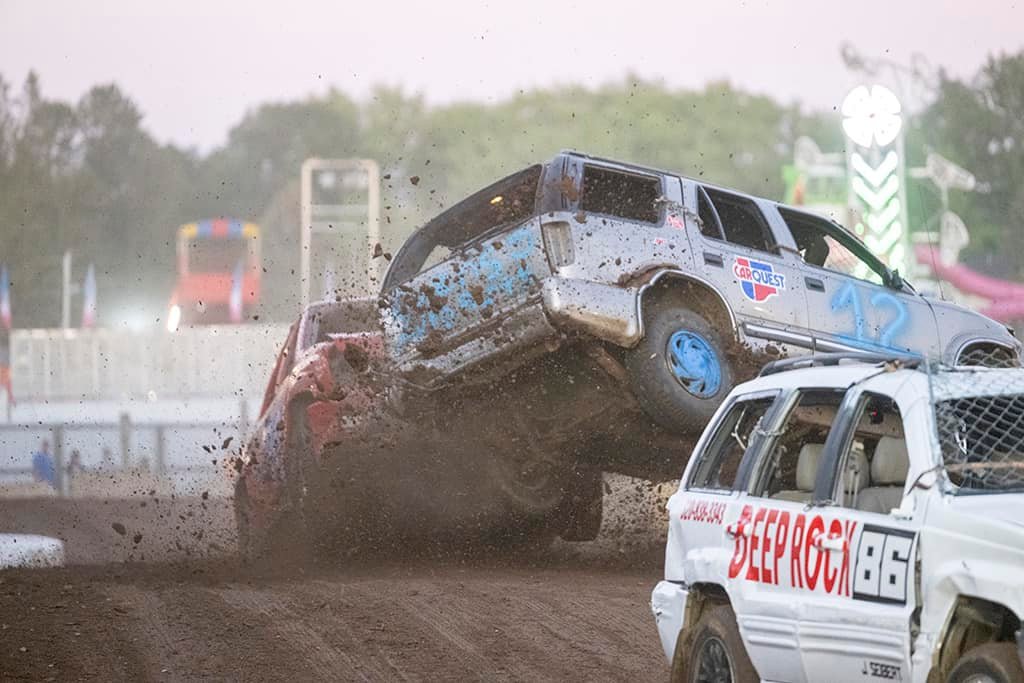 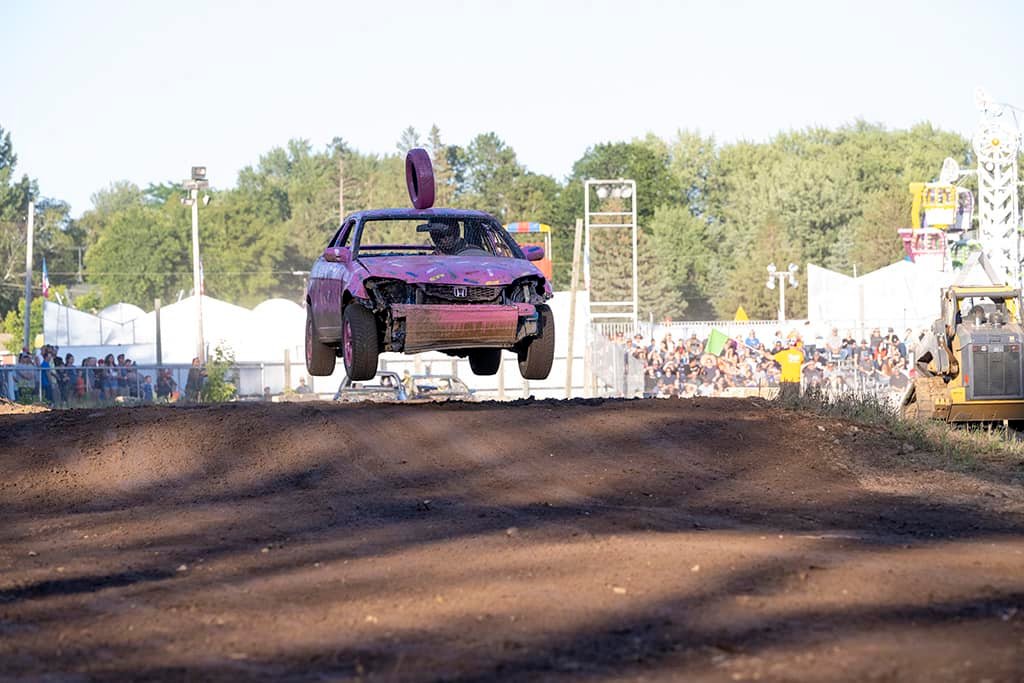 Vehicles will be inspected after pulling through the gate to the inspection area.

After inspection the driver must complete the registration form.

Drivers will be allowed two laps, as a practice session.

All heats and pole positions will be announced.

The starting personnel will point at each vehicle and wait for a “thumbs up” from each driver. Once all drivers are ready, the starter will raise the green flag to start the race.

All vehicles will race each other for the specified number of laps.

Track staff will use a yellow flag to signify that there is an issue ahead of them on the course.

At the start of the final lap of racing, finish line track staff will display a while flag signifying you are now on your last lap of that race.

A checkered flag will be used as drivers cross the finish line at the end of the race. 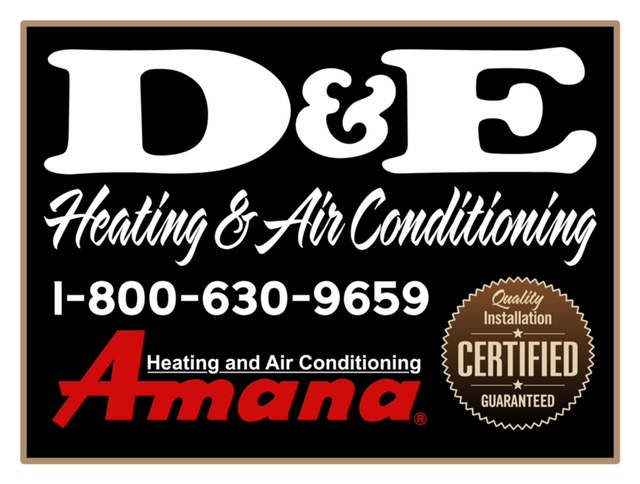